Epstein Studios Photography is your one stop for all imaging projects, that means either still or moving images.

Our logistics expertise is a balanced cross-discipline of domestic, international and warehouse/distribution services, making TransGroup a true single-source transportation and logistics provider. 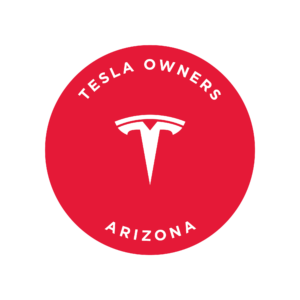 The Tesla Owner Club is a community of owners and enthusiasts committed to advancing Tesla’s mission to accelerate the world’s transition to sustainable energy. Club members help advocate for Tesla by supporting legislative efforts, offering test-drives, volunteering at shows, educating new and prospective owners, hosting social events, and passionately referring friends and family to explore Tesla ownership for themselves.

Please see the Countries, States and Regions where the official Tesla Owners Clubs are located as of April, 2019.

*Offers are subject to change without notice. Not to be combined with any other offer or discounts.